The City of Ithaca has undertaken a two-phase process for the preparation of its comprehensive plan. Phase I involved the preparation of Plan Ithaca, a city-wide plan that identified the goals and vision for the entire city. Plan Ithaca was adopted by the City of Ithaca on September 2, 2015, as Phase I of the City’s Comprehensive Plan. Phase II includes specific neighborhood or thematic plans that build upon the topics addresses in Plan Ithaca.

Immediately following the adoption of Plan Ithaca, Common Council identified a plan for the waterfront area as a top priority for Phase II.

In order to develop recommendations for the plan and for the zoning, the City established a waterfront working group, made up of members of the public and City Planning Staff. The group began meeting in September of 2016. In December of 2016 they hosted two open houses to solicit additional input from the public. Initially, they worked on developing recommendations for new zoning in the waterfront study area, which were adopted in August of 2017. Over the course of the next two years the working group continued to meet and gather information and to draft a plan to address issues in the waterfront.

A draft of the plan has now been completed and the working group is seeking feedback on the draft. Two public open houses were held on July 11, 2019, at the Farmer’s Market. Comments that were received are outlined below. The working group will be collecting additional comments until August 1, 2019. The comments will then be reviewed and considered for incorporation into the draft plan. If you have any questions or concerns that you would like to share please contact Jennifer Kusznir, jkusznir@cityofithaca.org

Your comments are encouraged and welcome, please navigate here to leave feedback. 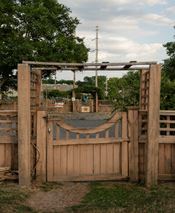 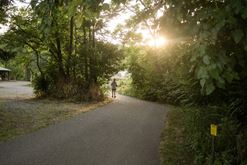 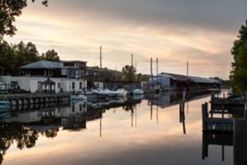