Experimental Parking Surfaces
The city is currently carrying out an experiment with alternative pavement materials on a parking lot located on Park Road, at Cass Park. The lot includes several traditional asphalt spots, a porous pavement (porous asphalt) area, and a space consisting of structural soil on which the city is attempting to grow non-compacting grass. This project is in its early stages and there are no official plans, as yet, to install experimental pavement in additional locations.

Green Purchasing
A few years ago, the city initiated a green purchasing program focused on the procurement of green cleaning and sanitary products for distribution to all city departments. The program remains in effect today and is run by the Department of Public Works' stockroom. In addition, the city has been working together with its primary office product supplier to provide recycled and other environmentally friendly alternatives (i.e., paper, ink cartridges, etc.), and encourage their purchase throughout city departments. 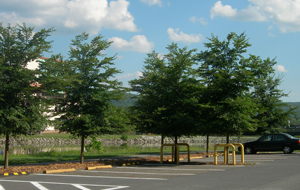 Currently, the city is in the process of amending its Purchasing Policy to include Environmentally Preferable Purchasing specifications.

Urban Forestry Program
The City of Ithaca has a very progressive Urban Forestry Program. One of the main goals of the program is summarized, "By the year 2015, Ithaca's community forest will be multi-aged, fully stocked, healthy, and safe." This goal was achieved early in 2005. Furthermore, Ithaca has been named a Tree City USA for 23 consecutive years, by the National Arbor Day Foundation, and received the Tree City, U.S.A. Growth Award, which recognizes environmental improvement and encourages higher levels of tree care each year, for 15 years. 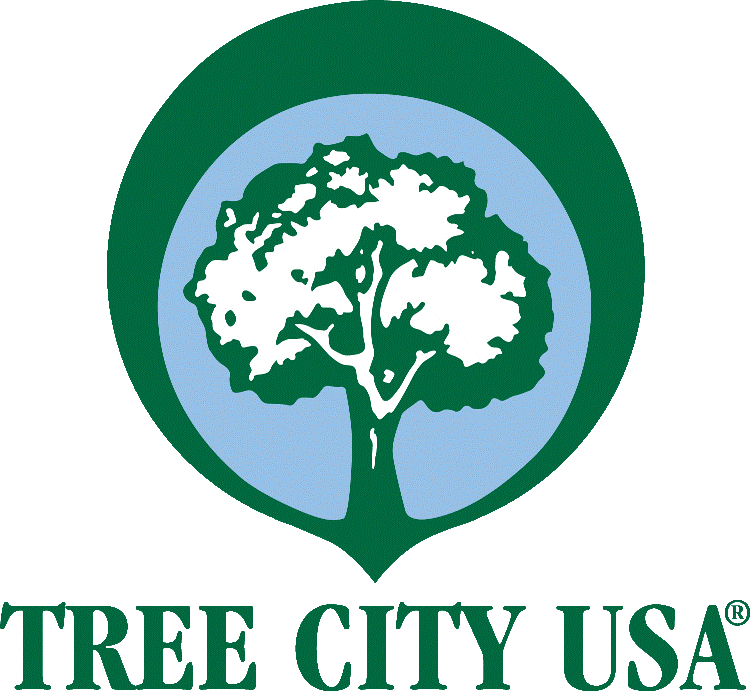 Various measures being implemented through the Forestry Program are aimed at creating a cleaner and safer environment for residents: The city generates its own topsoil from stump grindings from the previous year; it produces its own mulch by chipping up branches, trees, and brush; it currently sells its excess waste wood products to Tree Source Solutions, a company which uses the waste wood as a biofuel for salt production; it keeps a full inventory of all trees to allow the city to focus on tree diversity and appropriate planting practices; and more. This program promotes and facilitates Ithaca's goals of creating healthy air, providing a cooling effect, and maintaining habitats for a variety of animals.

New City of Ithaca Energy Action Plan
In early May 2012, the city's new Energy Action Plan was presented to Common Council and the public. This plan evaluates greenhouse gas (GHG) emissions from all local government operations, as well as community-wide emissions; monitors and highlights the successful implementation of measures proposed in the 2006 plan; and identifies potential, achievable steps the city can take to reach its energy and carbon reduction goals.

Proposed actions include areas such as energy and fuel efficiency, renewable energy, land use and transportation planning, improved record-keeping, and other strategies. According to the plan, the city government has reduced its greenhouse gas emissions by about 14%, compared to its 2001 baseline, placing it in a good position to achieve its 2016 reduction goals. 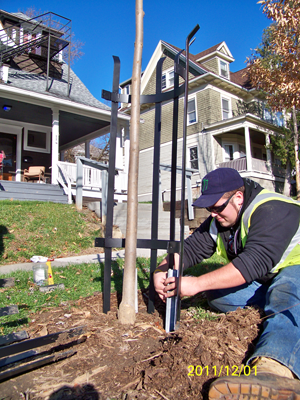 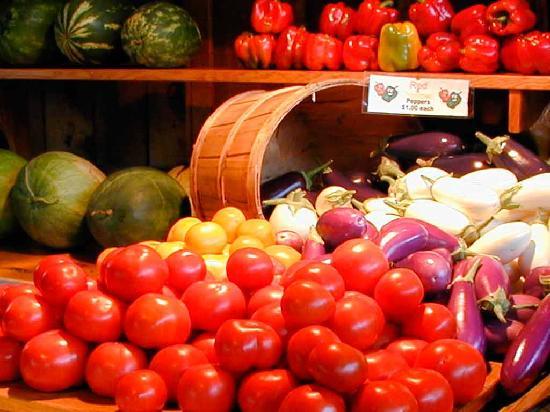