Magnolia liliiflora - "The Eight Little Girls"
Magnolias come in all shapes and sizes, evergreen as well as deciduous. This particular Magnolia is an ornamental called Lily Magnolia (Magnolia liliiflora) and is from a group of cultivars known as "The Girl Hybrids" which was the results of a cross between Magnolia nigra and Magnolia rosea. They were bred by scientists at the United States National Arboretum as part of a group of magnolias. The group was called "Little Girls" and each tree was named after a wife, daughter or female family member of the breeders. The primary breeders were Dr. Francis DeVos and William Kosar.

They are among the most common deciduous magnolias offered in the nursery trade. They tend to bloom twice a year; first before the leaves open in the spring and again in the summer. The girls' names are Ann, Betty, Jane, Pinkie, Randy, Ricki and Susan. The Little Girl hybrids are relatively small and more like shrubs than trees, with no central leader. They reach heights only from 10' to 15’, whereas our native magnolia, called Cucumber Magnolia (Magnolia acuminata) reaches heights of 60' to 70’ and spreads from 70' to 85’. 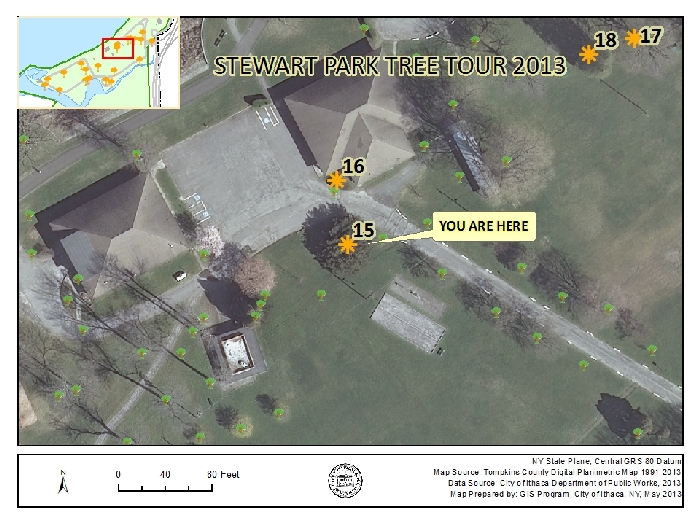 The Little Girl Magnolia’s offer a spectacular floral display early enough in the season to decrease the possibility of spring frost damage. The flowers are doubly delightful. They welcome spring in shades of pink to purple and later surprise us with occasional summer blooms. Winter reveals the plant architecture highlighted by smooth grey bark and fuzzy flower buds. They are truly multi-seasonal.